Brazil is home to the 9th largest economy in the world and the largest in Latin America. A giant of mining, agriculture and manufacturing, the country has much to offer those wishing to do business here.

This guide is an accurate reflection of the pre-Covid-19 business environment in Brazil. Please note that due to the current situation, some circumstances may have changed in this country. Figures and data in the guide were last updated in March 2021.

Brazil occupies half of South America’s landmass – this vast country contains 7,400 km of coastline and a wide diversity of biomes, including the Amazon basin. It is known for its rich, colourful culture, a unique melding of Portuguese, native Indian, and African influences.

HSBC was established in Brazil in 1997. With a dedicated team of experienced professionals on the ground, HSBC aims to provide support to large local corporates, multinationals and foreign institutional investors. In May of 2020, HSBC Brazil implemented a full wholesale bank proposition, which serves as an ideal hub for international businesses.

I look forward to welcoming you to Brazil and providing you with solutions that will help your business grow! 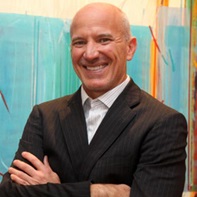 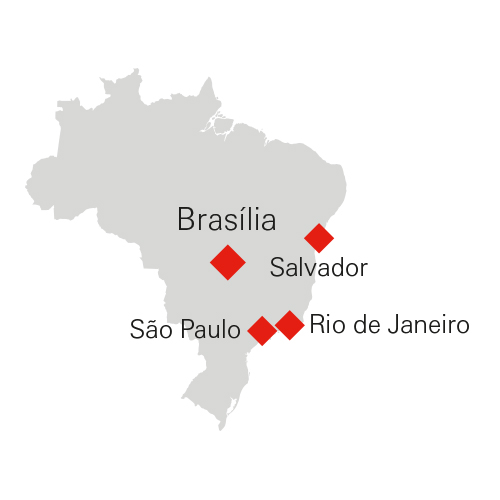 Dominating the eastern half of South America, Brazil is the fifth largest country in the world by land mass and home to one-third of Latin America’s population.

The country boasts a rich natural and cultural heritage, unique in the world – from white sand beaches, to the largest virgin rainforest in the world, to the heady, exuberance of Carnival, and the dramatic cityscape of Rio de Janeiro.

Brazil is a melting pot of many different cultures, including Portuguese, African and indigenous people. Though Brazil gained independence from Portugal in 1822, the Portuguese influence is still felt strongly throughout the country in its language, food, and traditions.

This vast country is broken into 26 states, plus a federal district encompassing the capital city of Brasília. While the country has experienced periods of political turbulence in recent years, it is striving for stability and modernisation.

Brazil has one of the largest mining industries in the world and is known as a leading producer of iron ore, tin, manganese, gold and quartz, among others. It is also known for its large agricultural sector, and large and growing service sector.

Brazil is the world’s top producer of coffee – and has been for the last 150 years.

In 2014, Brazil hosted the FIFA World Cup, and in 2016 it hosted the Summer Olympic Games, indications of the country’s rising status in the world.

Read on to discover more about the dos and don’ts of doing business in Brazil. Also, find out how trading in or with the country could help boost the future growth of your enterprise.

5 reasons to do business in Brazil1