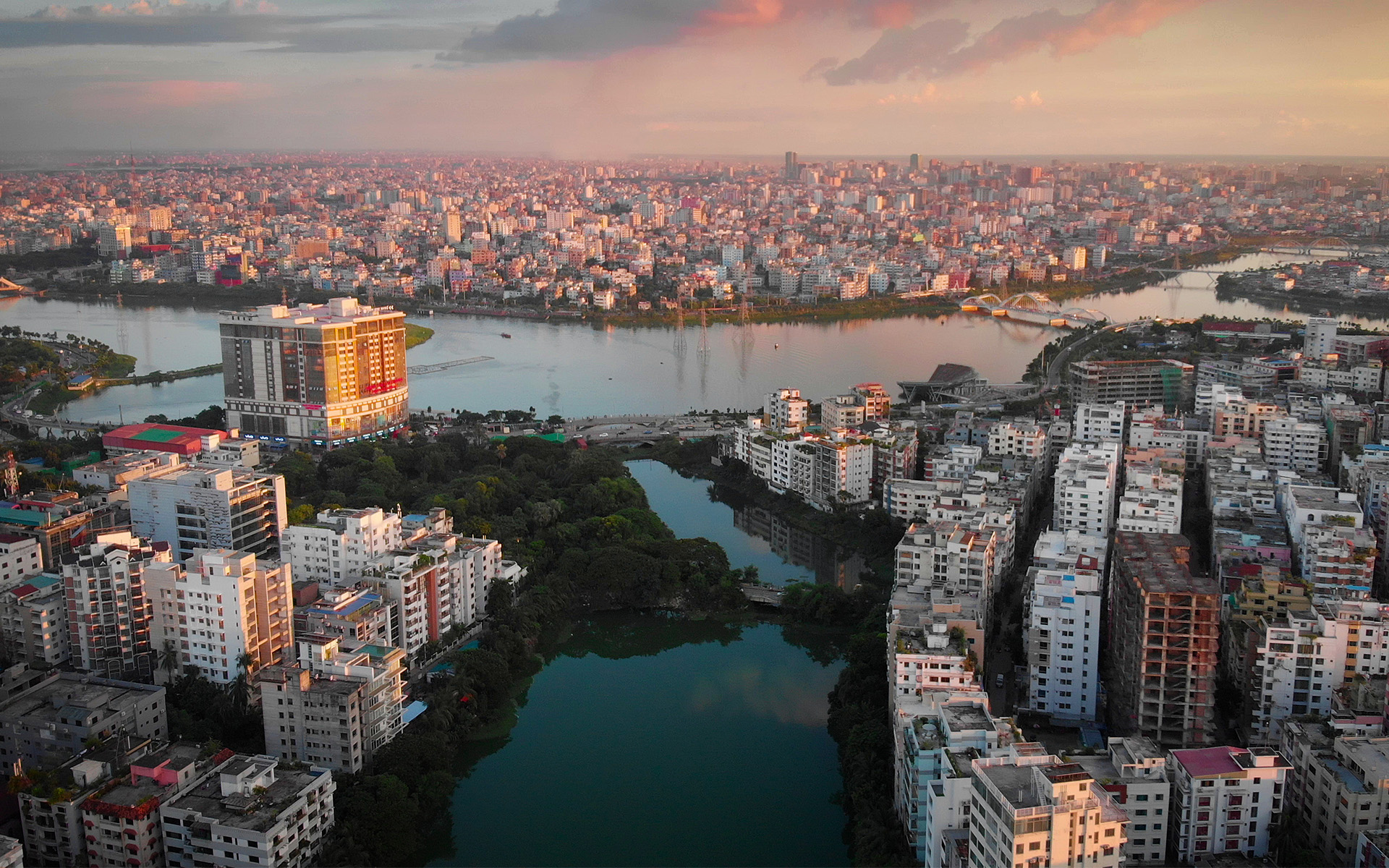 Bangladesh is becoming a destination of choice for companies wanting to do business in Asia. Lying at the heart of a triangle formed by the world’s most dynamic economies — China, India and Southeast Asia — and home to a growing domestic market and a young, cost-effective workforce, Bangladesh offers vast opportunities.

This guide is an accurate reflection of the pre-Covid-19 business environment in Bangladesh. Please note that due to the current situation, some circumstances may have changed in this country. Figures and data in the guide were last updated in August 2020.

Bangladesh is one of the fastest-growing economies in the fastest-growing region in the world. The government has been actively making it easier to do business in the country, offering some of the most liberal policies in South Asia when it comes to foreign investment, fiscal incentives and repatriation of dividends and capital. Areas including infrastructure and supply chains are driving investments in the region. From ethical textile production and business process outsourcing to IT, Bangladesh is building a bright future.

With a comprehensive range of cross-border and financial services to suit both personal and business needs, HSBC can provide support whether you are moving to the country, working in the area, or purely investing or doing business in Bangladesh.

I look forward to welcoming you! 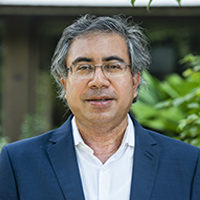 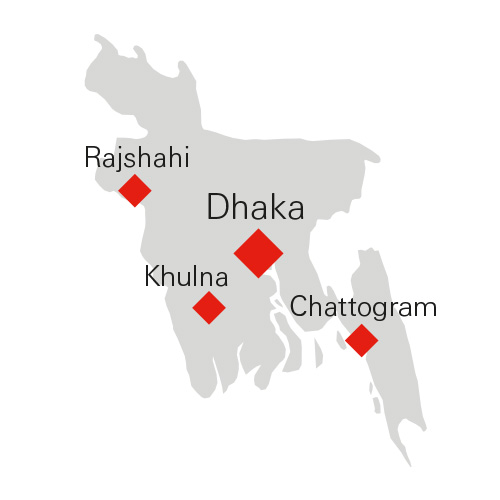 Bangladesh’s economy has grown by over 5% every year since 2004, and over the past 20 years GDP per capita has grown by almost 650%. The roots of its new prosperity lie in the textile industry, which has undergone a massive expansion since the government switched its focus to export-driven growth in the 1980s.

The digital economy is a growing force in Bangladesh. Investment in digital infrastructure continues to increase, with 110 million active internet subscribers – the fifth largest internet user population in Asia-Pacific – and mobile internet penetration is expected to reach 41% of the population by 2025.

Bangladesh‘s vision is to achieve middle-income status by its 50th birthday in 2021. To support that, the country is investing heavily in infrastructure, improving the electricity supply, increasing transport connectivity, strengthening the country’s resilience to natural disasters and improving the use of labour. The development of an affluent middle class of around 30 million people offers significant opportunities for businesses.

Bangladesh lies at the heart of the world’s most dynamic region, with India to the West, China to the North and Southeast Asia to the East, opening up vast opportunities for participation in global value chains.

Bangladesh has invested heavily in improving the education of its population as a foundation to reducing poverty levels and to create a flexible labour force, and the effects are starting to be felt. Although Bangladesh’s overall literacy rates are relatively low at 70%, for the 15-24 age group, it is above global averages at 93%.

Bangladesh has begun to emerge as a country with huge potential in Southern Asia, stepping out of the shadow of the region’s economic giants – India and China.

At independence in 1971, Bangladesh was one of the poorest and least-developed nations in the world. Decades of rapid economic and social growth have seen millions lifted out of poverty, new industries blossom, and the establishment of a solid foundation for further economic progress. Today, Bangladesh is a thriving urban-focused country with a booming textile industry and a burgeoning IT-enabled knowledge economy.

But the country still faces challenges. Poverty, unemployment, food security and climate change resilience will need to be addressed as the country develops.

However, against the backdrops of economic growth and continuing challenges, much of the charm of Bangladesh remains: the warm hospitality, the vigorous debate, and the sense of a country that believes in a better tomorrow still buoy the spirit of visitors.

Bangladesh is a country of rivers. Southwestern Bangladesh is dominated by the greater Ganges Delta, which covers around 23,000 square miles of land.

Read on to discover more about the dos and don’ts of doing business in Bangladesh and how trading in or with the country could help boost the future growth of your business.

5 reasons to do business in Bangladesh1