Unlocking the world's most connected consumers

This article is produced by (E) BrandConnect

Internet business represents only about 3% of the economy in South-East Asia’s six big countries, but it is estimated to be growing at an average of 32% a year in the online travel, online media, e-commerce and ride-hailing sectors. This growth is driven by a remarkable development: South-East Asia has the most engaged internet users in the world.

Last year, the Association of South-East Asian Nations (ASEAN) governments stepped up to the plate and signed one of the world’s first pan-regional e-commerce trade agreements. Their aim was to create a legal framework for managing the rapid creation of a regional e-commerce market by innovative local companies such as Lazada, Shopee and Grab.

This digital business is likely to play an increasingly important role in supporting economic growth in South-East Asia. The EU-ASEAN Business Council says e-commerce will help smaller businesses in ASEAN expand beyond their home markets through online goods sales for export. And there’s a big opportunity here. Studies have shown that small and medium businesses that trade online can reach up to ten times more export markets compared with conventional ways of exporting. 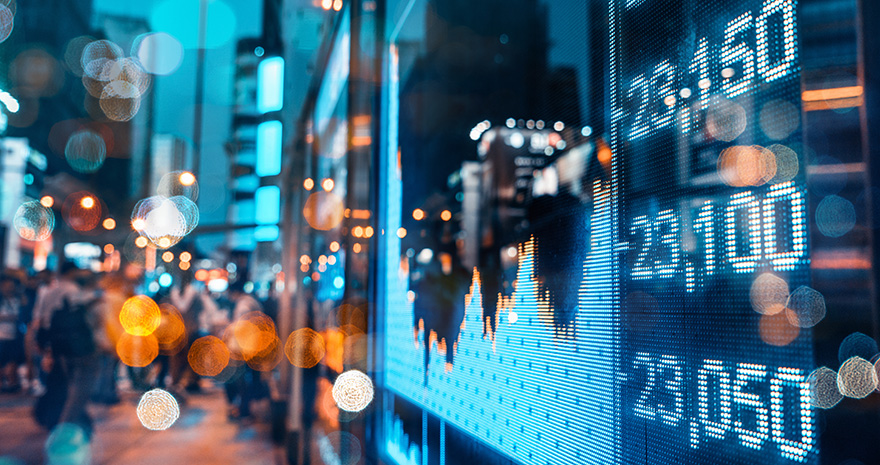 But these businesses still face roadblocks dealing with persistent non-tariff barriers to exports, as well as infrastructure constraints on getting online sales out to customers within some ASEAN countries. The ASEAN e-commerce agreement did not provide South-East Asian businesses with any significant reform of non-tariff barriers, infrastructure constraints or regulation of where data must be stored. What the agreement has done, however, is put the e-commerce trade regime formally on the region’s economic integration agenda. This means businesses can now push for more unified business registration rules and reduced requirements for local storage of data so cloud computing can be used more effectively.

While the agreement is very broad, Joseph Incalcaterra, Chief Economist, ASEAN at HSBC, says it has created the framework for some countries to start harmonising their approach to e-commerce—just as they have successfully done with trans-border banking.

Incalcaterra cites the ASEAN Banking Integration Framework as delivering a practical approach to regionalised banking by allowing countries such as Malaysia, the Philippines and Thailand to integrate their systems ahead of other countries. The integrated banking framework is scheduled to arrive as early as 2020, and is likely to be followed by a more unified approach to electronic payments systems across the region, which will be a very positive development for e-commerce. The financial arm of Grab, the Singapore-based transport, delivery and payments company, has already announced that it plans to launch an ASEAN multi-currency e-wallet this year, which will allow both banked and unbanked users to remit money instantly.

Nevertheless, trade between ASEAN countries and the rest of the world has grown faster than their trade with each other in recent years. This only underlines how e-commerce is being held back by a rise in non-tariff barriers, even though tariffs themselves have been slashed. E-commerce is often still easier within a country, rather than across the region. These impediments to cross-border e-commerce have made Indonesia, the biggest domestic market in ASEAN, a particular growth opportunity. The 2018 Google-Temasek report on the digital economy says Indonesia’s internet economy has grown at an average rate of 49% in the past three years.

Improved logistics and successful capital-raising by e-commerce platforms suggests the growth will continue, as the more remote areas of the Indonesian archipelago are drawn into digital commerce. South-East Asian e-commerce firm Lazada is investing heavily in its own warehouses across the country to gain more control over its distribution. In a move to increase business for its fleet of motorcycle couriers and its payments system, Grab has bought Kudo, an online platform that aims to bring small traders without their own e-commerce sites into the digital marketplace.

ASEAN is taking steps to improve trade between its members and advances have been made in several areas. These include single-window customs facilities, the digitisation of customs procedures, harmonised tariff nomenclature, and a single programme for self-certification of certificates of origin, though this is not yet fully implemented. These all mean smaller businesses will be able to export at lower cost. 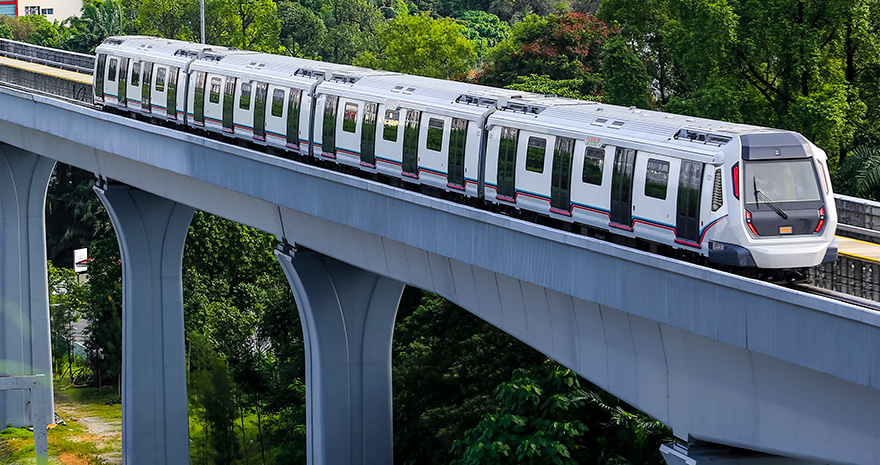 The other important development underpinning the outlook for e-commerce growth is a big improvement in infrastructure spending on transport and communications where logjams have sometimes discouraged investment. Incalcaterra identifies Indonesia and the Philippines as two countries that had previously lagged behind the rest of the region, but are now investing heavily.

Incalcaterra is optimistic about how these various developments are changing the operating environment for small to medium enterprises that had previously struggled to participate in the economic integration of South-East Asia.

If you give micro, small and medium enterprises the tools to operate more internationally by selling products online with e-payments across borders, that actually is a tangible improvement for the whole ASEAN proposition.

A study by the Asia Pacific Trade Coalition says digitisation can reduce export costs by 82% and the time involved in exporting by 29% for these smaller businesses.

With world-beating levels of social media usage in this region, a key challenge for businesses entering the e-commerce sales channel is to integrate social media into their sales platform. Singapore-based Shopee and Philippines-based Mynt are examples of e-commerce players doing just this. Shopee, for example, allows its traders to chat online with customers and most sales occur after this seller-buyer interaction. As a result, the shoppers tend to follow their preferred sellers, tightening the commercial relationship.

But the demographic profiles of South-East Asian countries are quite different, with high birth rates in the Philippines and Malaysia, but declining rates in Thailand and Vietnam. This means, despite the gradual removal of impediments to pan-regional trade, businesses in ASEAN nations must ensure they adopt country-tailored e-commerce strategies.

At HSBC, we have over 130 years of experience connecting businesses to ASEAN. With award winning trade and treasury solutions and more than 200 locations across ASEAN including Singapore, Malaysia, Indonesia, Thailand, Vietnam and the Philippines let us connect you.

Interested in expanding your business to ASEAN? Let us help.

HSBC is the marketing name for the businesses of HSBC Holdings, plc and its affiliates worldwide. Products and services provided in the U.S. are offered by HSBC USA, N.A. Member FDIC

This article is distributed to provide general information about the subject matter covered and should not be utilized as a substitute for professional advice in specific situations. If you require such advice, please consult with your own professional advisers. Content and discussion are provided for informational purposes only, and do not constitute any commitment to underwrite, subscribe for or place any securities or to extend or arrange credit or to provide any other product or service.

The information contained in the video embedded on this site may include information from third parties who HSBC believe to be reliable but such information will not have been independently verified by HSBC. HSBC makes no representations that involvement in any particular location, sector or industry is suitable for your circumstances. HSBC encourages you to obtain legal, financial and any other relevant advice before entering into a transaction.