China's economy has entered a new phase which presents
even better opportunities for businesses outside of China.

As China’s domestic firms shift to higher-margin business, they are open to foreign companies to supply them with high-value goods and services and can tap into the rapidly growing Chinese middleclass.

Will the Belt and Road Initiative only benefit Chinese firms?

Our experts answer frequently asked questions on The Belt and Road Initiative.

Stay informed on the latest news from the world’s fastest-changing economy.

Sign up for your free subscription to Week in China. 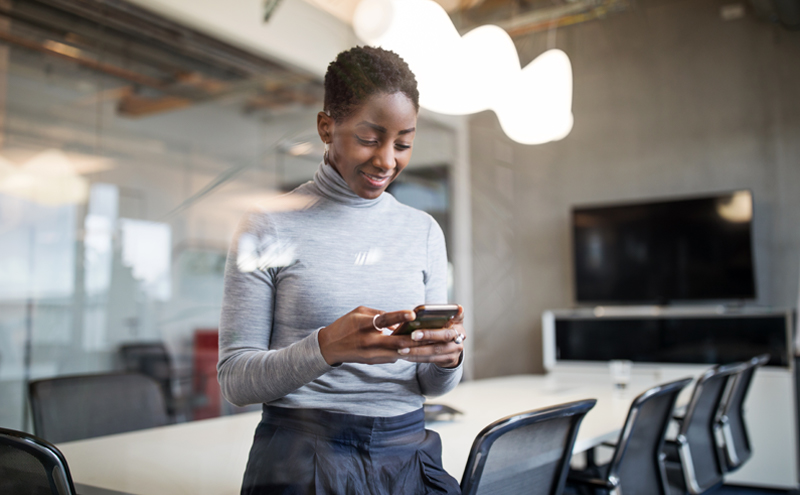 When trading with China, what should be top of mind? Explore HSBC Navigator.

China is the world's largest trader of goods
Of the companies already trading with China, two-thirds are buyers and sellers of goods

Yet China's service industry is untapped potential
Of the companies that intend to start trading with China, nearly half are service providers

HSBC was named the Best Overall International Bank for the Belt and Road Initiative (BRI) in the 2019 Asiamoney New Silk Road Finance Awards, demonstrating the Bank’s success in delivering on its strategic commitment to the BRI. This is the second time HSBC has won the title, since the award was launched in 2017.

This article was first published on 15th March, 2019 by Week in China (WiC)

Famously it was once a fishing village but its economy is now bigger than Hong Kong’s. Shenzhen’s new billing as China’s innovation capital has put it centre-stage in the plan to supercharge a vast new economy across the Greater Bay Area. For an insider view of the city and its key role in the GBA, WiC talked to Neo Wang and Rannie Lee – HSBC’s Co-Chief Executives in Guangdong province.

By Erwan Rambourg, Global Co-head of Consumer & Retail at HSBC

Wealthy Chinese consumers like cruising, have gone off Korean cosmetics, visit Japan but prefer France. How do we know? We asked them.

What is the Belt and Road Initiative?

How will China’s growth plans impact your business with and in Asia?

Speak to your HSBC relationship manager to find out more or email us.