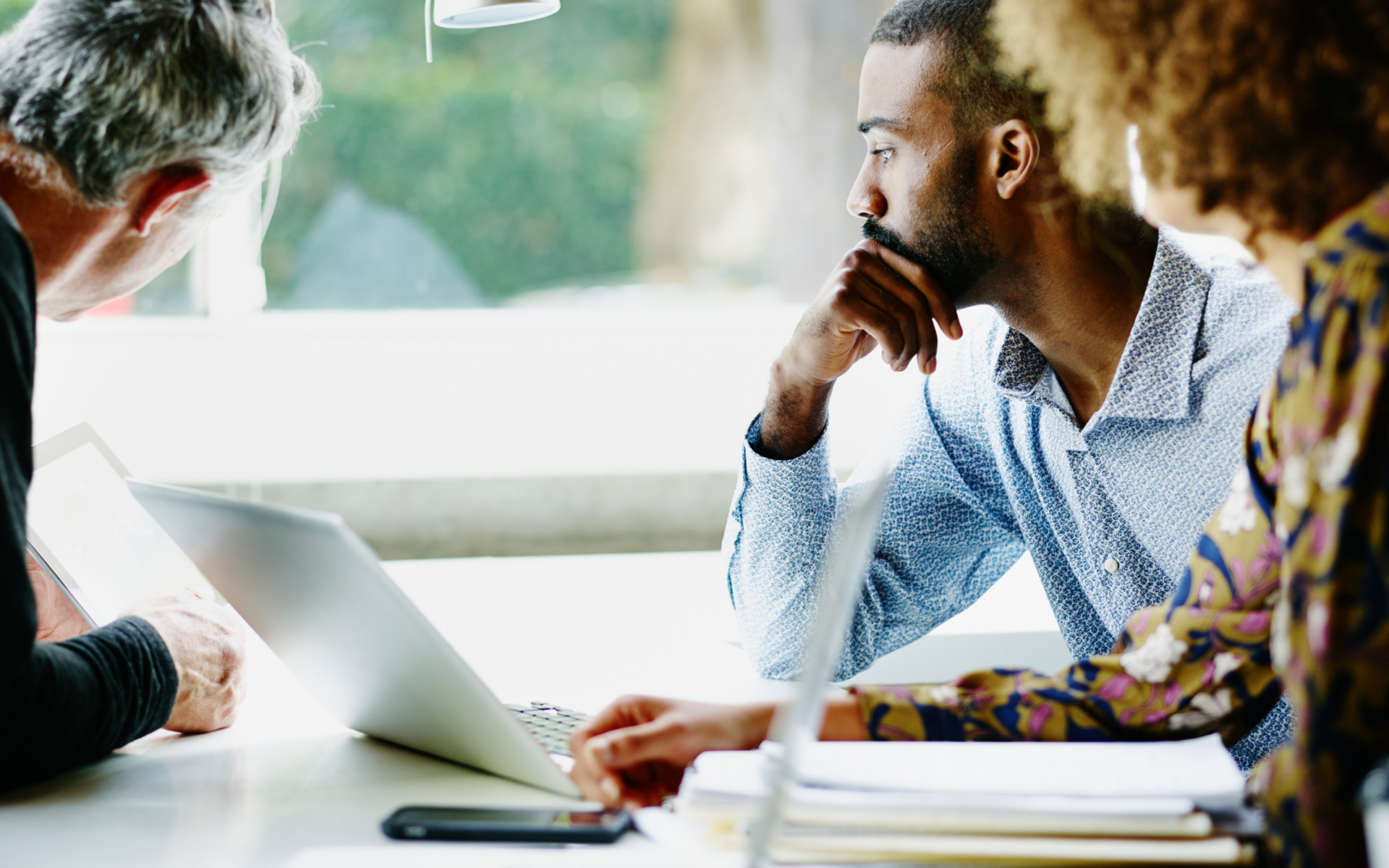 The US tax system can be extremely complex, with additional layers of deductions, exemptions and limitations seemingly added every year.

This guide is an accurate reflection of the pre-Covid-19 business environment in the USA. Please note that due to the current situation, some circumstances may have changed in this country. Figures and data in the guide were last updated in August 2020.

These byzantine arrangements play out on a federal, state and local level. It means that on top of nationwide federal levies, separate tax systems are also operated by each state. And within these states, several counties or towns will also charge their own taxes.

Taxpayers, in turn, adapt to the new rules by using increasingly complex strategies to navigate the system. This can then lead to a vicious circle, where ever-more complicated rules are brought out to close loopholes. It does mean that companies and individuals spend a lot of time filling out tax forms every year.

However, US taxes are low when compared with other developed countries. US taxes at all levels of government represented 24.3% of GDP, compared with the OECD average of 34.3%.

In a bid to attract big business, the US has slashed its headline corporate tax rate from 35% to 21% – on a par with the European Union average.

Around 95% of small and medium sized businesses in the US are currently structured so they don’t pay corporate tax, rather they ‘flow-through’ profits to their owners who then pay individual income tax. This lowering of the corporate tax rate may result in more businesses restructure as corporations.

But depending on what business structure you choose, there are a host of federal, state and local tax requirements with which to comply.

First, all businesses must file and pay taxes on any income earned during the year. Estimated taxes may also apply. If you run your own business as a sole proprietor, you will also pay a self-employment tax, which covers social security and Medicaid payments. Employing staff means you will have employment tax responsibilities, including social security and Medicare payments.

Excise taxes must also be filed if you manufacture certain products, or operate some types of business.

In addition, each of the 50 states have different definitions as to what property is taxable, while most states also impose taxes on the sale of goods and services.

A 2019 study by the Tax Foundation found that Wyoming, Alaska, South Dakota, Florida and Montana were the most tax friendly states for business. New Jersey, California, New York, Connecticut, and Arkansas came out as the least tax friendly.

Businesses can choose to set up in any of the 50 US states. Generally, though, it’s much easier – and more cost-effective – to incorporate in the state in which you reside. But if you don’t plan to have a physical presence in the US, and operate the company from overseas, it may be advisable to incorporate your company in one of the more tax-friendly states.

Federal income tax must be paid regardless of where you live in the US. For the tax year 2020, the rates are:

As well as this, most states charge additional state income tax. Others – such as Texas, Florida and Nevada – have none, although these states do charge taxes on dividends and income from investments.

Each state, though, will take taxes from you in one way or another. Generally, those that don’t charge income tax will impose higher rates on property and sales taxes. There are also city income taxes levied in some places.

The US tax year starts on 1st January. Federal income tax returns must be filed by 15th April. There may be different deadlines for filing state income tax returns. In a 2019 study, Kiplinger found that Delaware, Alaska, Nevada, Arizona and Florida were among the most tax-friendly states for individuals.

New York, where state taxes are viewed as high, was chosen by Guardian Money as the US representative in its survey of comparing personal tax rates across countries in Europe, Australia and North America. The 2017 Guardian Money study found that low earners in New York were taxed comparatively heavily when compared with other nations, while higher earners fared better.

US employers will most likely withhold income tax from an employee’s pay cheque – sending it on to the Internal Revenue Service on their behalf.

The US taxes its citizens and tax residents on worldwide income. A foreign person, meanwhile, is usually subject to a 30% withholding tax on their US-source income, such as dividends and interest, although a reduced rate or exemption may apply if a tax treaty with another country applies.

The US payer has the responsibility of withholding the tax to the foreign person. Failing to do this can result in significant penalties.

Americans investing overseas may also see the government of the stock’s home country take a slice of the dividend. These dividends will then ultimately be taxed again when the money enters the US. Some countries do have agreements in place with the US to make the process easier. The US also has the ‘foreign tax credit’ system in place to offset potential double taxation situations.

In many states, when you buy most items, you will be charged a sales tax. In total, 45 states levy state-wide sales taxes. Some municipalities and counties within states are also authorised to collect sales taxes, which can be substantial.

Foreign companies can operate in the US either as a branch or subsidiary.

Operating a branch office would subject the foreign parent company to US taxation on its entire corporate income, as well as being a more visible target for lawsuits and claims in the US.

Being a subsidiary, meanwhile, allows the foreign company to operate as a separate entity in the country – paying US federal and state income taxes just on the subsidiary’s taxable income. Most subsidiaries are formed as limited liability companies or corporations, although setting up can be a time-consuming and expensive process.

Various business credits are available. They include tax credits for R&D activities, deductions for businesses ‘going green’, the provision of childcare facilities, helping to start up employee pension plans. These tax credits can be carried over from other tax years.

Work opportunity tax credits are also available for employers who hire and retain veterans and other individuals from target groups with significant barriers to employment. Employers claim around USD1 billion a year in tax credits from this scheme alone.

Many states and local governments also provide incentives to encourage businesses in their jurisdictions.