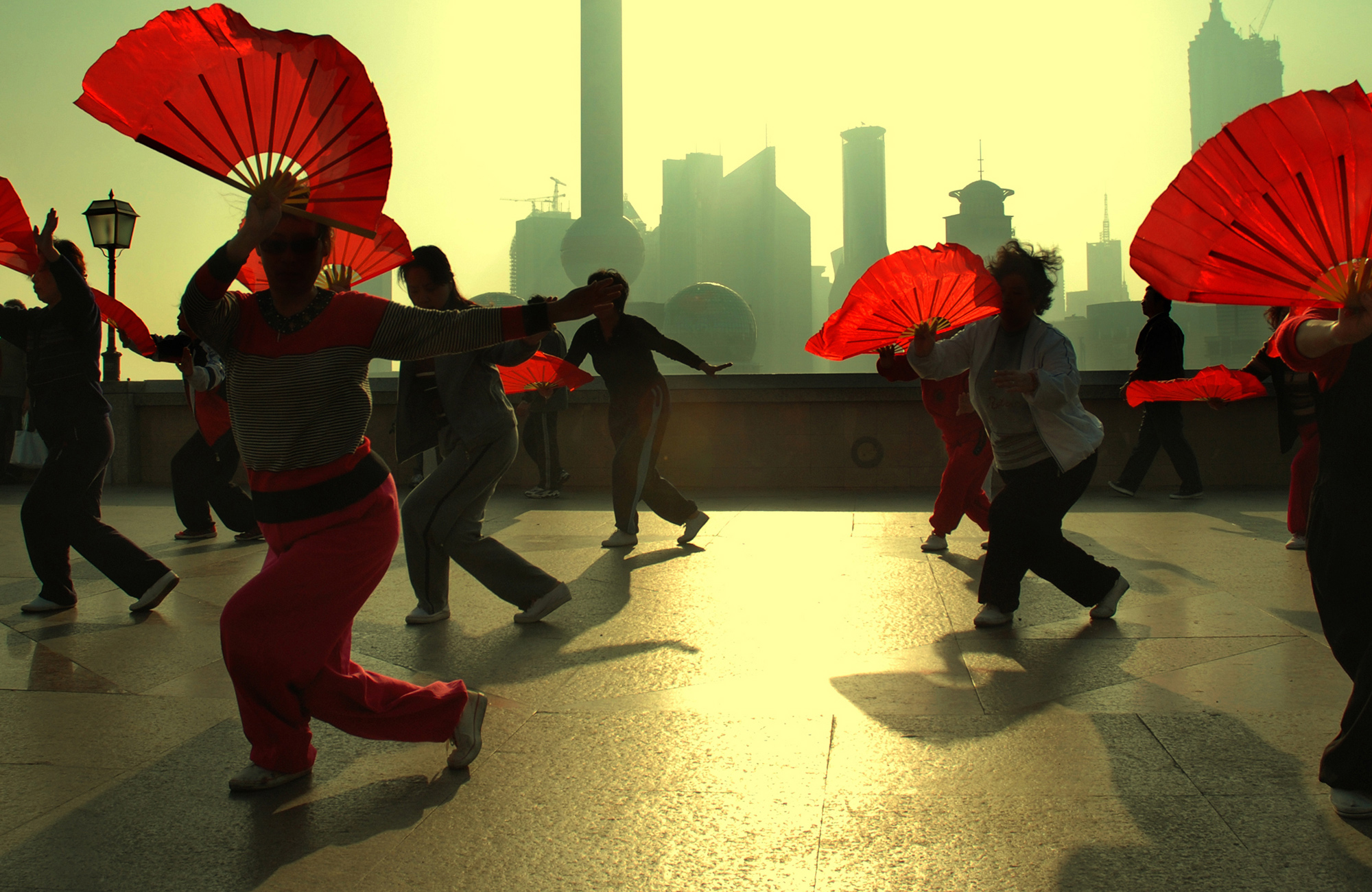 The world’s most populous country, with a history going back thousands of years, China boasts a rich and diverse culture. A traveller going from one end of the country to the other will experience different cuisines, local varieties of speech, as well as uniquely Chinese traditions that bind more than a billion people together.

This guide is an accurate reflection of the pre-Covid-19 business environment in China. Please note that due to the current situation, some circumstances may have changed in this country. Figures and data in the guide were last updated in August 2020.

Getting to grips with China’s language, customs and culture can be a challenge, but it is also one of the most rewarding aspects of doing business in this vast country.

Mandarin, Standard Chinese or Putonghua, is the sole official language of China. It can be a difficult language to learn due to its tonal nature, which means that the tone used when saying a word combines with its pronunciation to determine its meaning. Learning Chinese can be a daunting prospect, and there is little doubt that it is a difficult language to master, but it can be achieved over time.

The written language is also notoriously difficult to learn. Instead of words being made out of a set of letters that represent sounds, the Chinese use complex logograms that represent a word or phrase. In order to read a newspaper, it is necessary to know up to 3,000 characters, while an educated Chinese person will likely know many more than this.

English is widely spoken in the larger cities – especially in hotels, restaurants and shops. Upon leaving the big urban centres, English speakers will be harder to find, so learning a few simple phrases will be helpful for getting around.

Away from Standard Chinese, there are numerous varieties of Chinese spoken around the country – such as Cantonese in Guangdong and Hong Kong, as well as the Min speech of Fujian. China’s many ethnic minorities also have their own languages from Tibetan to Uyghur and Kazakh to Mongol.

The term “Chinese food” fails to do justice to the extraordinary range eating experiences that China has to offer. A visitor to northern China will find steamed buns, pickles and roast duck on offer, while a trip to southern Guangdong will lead to meals consisting of choy sum, barbecue pork and steamed rice rolls. There are many culinary traditions in China, and these do not include the wide variety of ethnic minority foods that characterise places like Yunnan and Xinjiang. The visitor to a large city, will not be restricted to the local fare, and will be lucky enough to try restaurants that serve food from all over the country.

Exploring China’s culinary landscape is a great way to learn about the country, and a meal with business contacts provides an opportunity to get to know each other in a relaxed setting. It is advisable to get used to using chopsticks though, as many restaurants and eateries will offer nothing else in the way of utensils.

The biggest date on the Chinese calendar, which sees the entire country shut down, is the Spring Festival (also known as Chinese New Year or Lunar New Year). Depending on the year, it can be between mid-January and mid-February and is not fixed. Check with your local Chinese contact and make sure you have the dates in your diary. The government now stipulates people have seven days off for the holiday and businesses shut down for at least a week. This is the equivalent of Christmas in the West in terms of its significance.

The second largest period of holidays is on 1st October, when the country celebrates China’s National Day over three days. Other celebrations include Qingming, Dragon Boat Festival and Mid-Autumn Festival. There are also numerous colourful local and regional festivals.

Do you speak English?

Do you speak Mandarin?

Yes, a little (reply to above)

How much is this?

Reply to thank you